It’s more than a year since the new CDM 2015 Regulations came into force. What effect have they had on the industry?

This was not only due to a change in duty-holders and their responsibilities, but because smaller-scale works and domestic projects were for the first time required to follow the CDM process.

Anyone commissioning works, using contractors, designing, pricing, scoping or delivering projects has had to review their arrangements and act.

We are now one year on, but CDM 2015 has not been without its challenges.

Click here to read the full article by Louise Hosking, Director of Hosking Associates, published in Construction News May 2016 (pages 28-31). 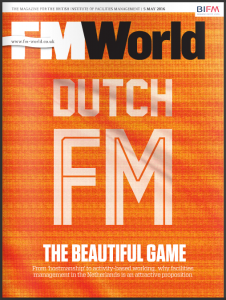 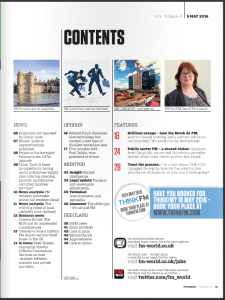 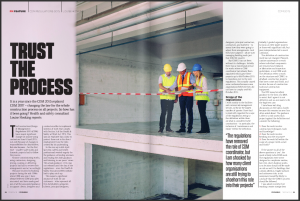 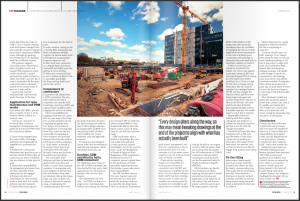