CDM15 – One Year On: Challenges Remaining

The introduction of CDM15 last year saw significant changes to the health and safety landscape.

Now one year on, Louise Hosking, Director at Hosking Associates Ltd outlines the challenges that remain… 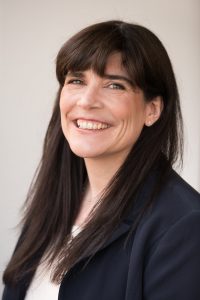 The Construction (Design & Management) Regulations 2015 (CDM15) meant significant change for anyone using contractors from 6th April 2015; not only due to a change in duty holders and their responsibilities, but because smaller scale works and domestic projects were required  for the first time to follow the CDM process.

Anyone commissioning works, using contractors, designing, pricing, scoping or delivering projects has had to review their arrangements and act accordingly.

I initially became involved in building projects during the mid-90s when CDM was brand new. I have always believed CDM principles are sound and have always made good use of all the associated guidance to support clients, designers and contractors alike to implement systems of work which comply with Section 3 of the Health & Safety at Work Act 1974. This states an employer has a duty to protect those not in his direct employment from the risks created by his undertaking.